New version and a new name! 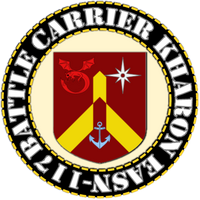 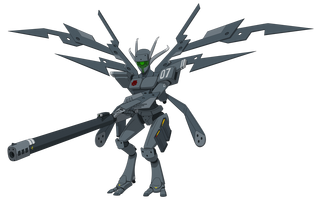 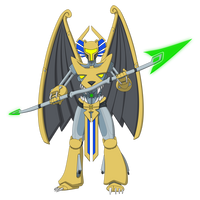 Exciting things are happening with Aldeus, starting with "It's not called Aldeus anymore!"

As I've been working on the project I've been increasingly uncomfortable with the game bearing the name if its enemy rather than our trans heroes, and as it turns out, there was already an "Altdeus" that's a mecha VR game even! So we get a new title and branding and a cool new seal for our flagship, the Battle Carrier Kharon!

Alongside the new branding comes some incredible new signature mech designs from Solient, a new mission generator, hex battle map, mech counters, Voice powers for the Gods, and some nice little layout and design tweaks thanks to Speak the Sky's Dicier font.

We hope you'll check it out and enjoy the new version!